Both the Valentus Italian and Brazilian prevail slimroast coffee have been super seeded by the Theromoroast and Optimum weight-loss coffees. Both the following coffees are still available for choice of preference for customers that originally started their weight loss journey on them and who prefer a slower weight loss outcome.

ONLY AVAILABLE FOR PURCHASE in USA and CANADA

SlimRoast Weight Loss Coffee is a great addition to your current weight management program, whichever that may be. Slimroast Italian coffee also now comes in a tub of 30 serves. 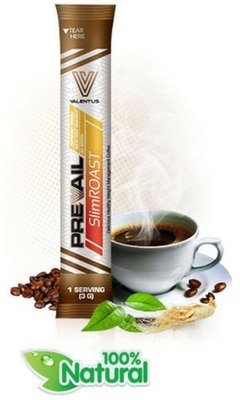 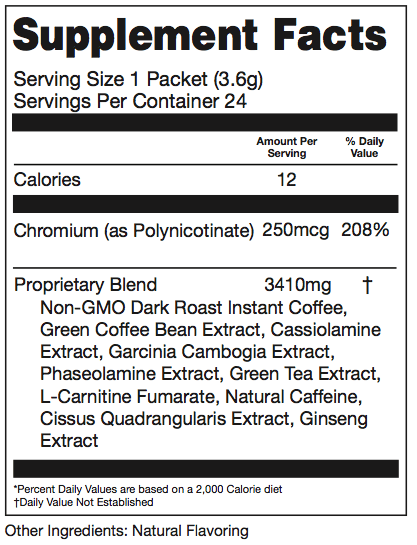 Drink 1-2 Cups of any SlimROAST™ Coffee per day until you reach your desired goals.  No need to change your current eating plan only your coffee!

Add one SlimRoast coffee scoop to 4-8oz of hot or cold water. Best drank black or you can add in non-caloric addititives for creamer & sweetner. Drink 30-60 minutes before a meal. 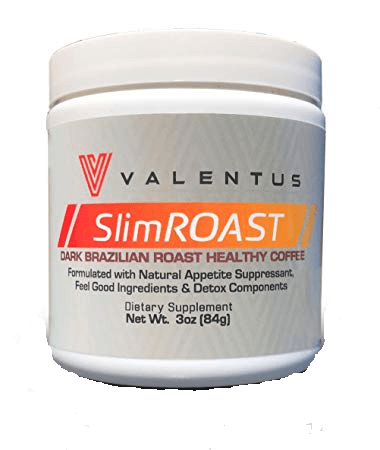 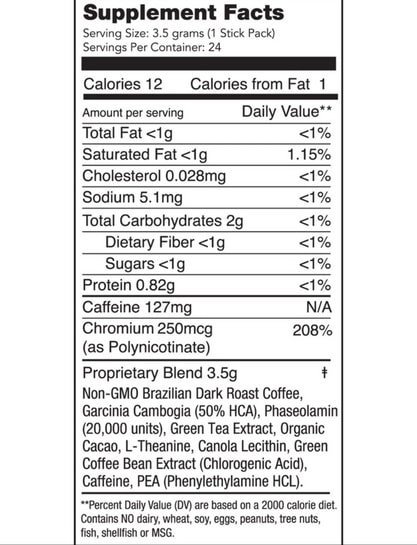 Packed with the purest ingredients on earth, no other natural weight loss coffee compares to Valentus' SlimROAST.

Most young people these days are beginning to look and feel older, in some cases even hitting puberty far earlier than was the norm even one generation earlier. Ginseng is known to combat the free radicals that give the human skin mantle that look of premature aging. Valentus’ pure 100:1 extract works extremely well when combined with our other proprietary ingredients. This root is an immune system balancing, super supplement that should be admired by all.

An incredibly efficient fat burning ingredient, Garcinia Cambogia has received much media attention for it’s effect on weight loss and food consumption control.* This pure ingredient is 100% natural; it is sometimes referred to as Tamarind, and it grows primarily in the lush green mountains of India, southeast Asia as well as in Central Africa. Its primary ingredient is the dietary super supplement known as HCA, which is proven in scientific studies to stop hunger in its tracks. The tamarind fruit has traditionally been used in soups as appetizers before meals, because of the smaller portion sizes due to limited amount of food. It’s appetite suppression qualities helped make villagers feel more full (satiety) and the fruit would increase the workers’ fat burning skills (thermogenesis) providing an increase in energy and productivity.

This amino acid and mineral’s main function is to help insulin carry sugar into muscle cells where it is stored as energy. A lack of chromium could cause fluctuating blood-sugar levels which trigger sugar cravings. As a carbohydrate dependent society, increasing the amount of L-Carnitine & Chromium in our diet in our formula’s proportions will assist the body’s ability to manage its carbohydrate cravings and, in turn, assist with a successful weight management protocol.*

This ingredient combines with an enzyme in the body called alpha-amylase – which is involved in the digestion of starch – and helps to temporarily block its activities. Alpha-amylase is secreted in saliva and is produced in the pancreas, and is responsible for breaking down starch into simple sugars, which can then be absorbed in the small intestine. Blocking this digestive enzyme prevents the digestion of carbohydrates, which means they are able to pass largely undigested through the gastrointestinal tract. The end result is a decrease in the number of calories absorbed, thereby helping to promote weight loss.*

Cassiolamine helps to maintain healthy blood vessels by reducing the adhesion (stickiness) of blood platelets, which promotes healthy blood flow. Our pure ingredient formula also serves as an anti-oxidant, which helps to maintain a healthy heart and improved immune system. What this natural legume based extract is mostly known for is its powerful lipase-inhibiting features, which results in the prevention of fat absorption and an effective carbohydrate blocker.*

Green tea contains 2% to 4% caffeine, which affects thinking and alertness, increases urine output, and may improve the function of brain messengers. Caffeine is thought to stimulate the nervous system, heart, and muscles by increasing the release of certain chemicals in the brain called neurotransmitters. Antioxidants and other substances in green tea have been shown in studies to help protect the heart and blood vessels additionally.

This is the main active ingredient in Green Coffee Bean, it is a powerful thermogenic fat burner.* It holds promise in many aspects of health and cognition similar to bioflavonoids and shares some effects similar to caffeine, but less potent. Studies show that Chlorogenic Acid may also decrease the absorption of dietary carbohydrate, as well as provide anti-oxidant and anti-inflammatory benefits.

It is also known as the “coffee shrub of Arabia”, “mountain coffee” or “Arabica coffee”. Arabica coffee is believed to be the first species of coffee to be cultivated. The earliest credible evidence of either coffee drinking or knowledge of the coffee tree appears in the mid-15th century, in the Sufi Muslim monasteries around Mocha in Yemen. Arabica coffee production in Indonesia began in 1699.

High-quality Arabica is beautifully fragrant, sweet and round, with a slight and pleasant acidity, with just a mild hint of bitterness.

Organic, raw cacao is a superfood containing a variety of unique phytonutrients, including high amounts of sulfur, magnesium and phenylethylamine. These characteristics provide many benefits, such as focus and alertness, while also keeping you in a great mood. These properties help in the reduction of stress and also increase the sensation of fullness, reducing hunger and cravings. Cacao contains MAO (monoamine oxidase enzyme inhibitor) which is able to reduce appetite by increasing serotonin and other neurotransmitters in the brain that help to decrease appetite and hunger.

Please review explanation notes under the Italian ingredient section above.

Theanine is an amino acid found in green tea, and is probably the reason why drinking green tea help in weight loss. Studies have found that weight gain is prevalent in people who are emotionally stressed. This is a biological response of our metabolism and leads to cravings and over consumption of food. When stressed, we produce increasing amounts of a hormone called cortisol. This is a natural response that is intended to help in survival, which as a consequence also leads to increased fat storage. Theanine neutralizes stress, by reducing anxiety and improving the quality of sleep. It does this by increasing the alpha waves in your brain, which relaxes the mind.

With these problems removed now your body:

Also known as PEA, Beta-Phenylethylamine or 2-Phenylethylamine, is a supplement used for different purposes, among them cognitive enhancement, mood improvement, weight loss, and as a concentration aid.

It naturally occurs within the nervous systems of humans and other mammals, where it is thought to act as a type of neuromodulator. Within the human brain it causes the release of norepinephrine and dopamine, two very powerful brain chemicals involved in attention and alertness.

PEA is contained in chocolate and has been affectionately referred to as the ‘love drug,’ since it is released by our brains when we have feelings of romantic love.

This is also what helps us to feel more alert and have a greater sense of well-being and contentment.

It is also known as the “coffee shrub of Arabia”, “mountain coffee” or “Arabica coffee”. Arabica coffee is believed to be the first species of coffee to be cultivated. The earliest credible evidence of either coffee drinking or knowledge of the coffee tree appears in the mid-15th century, in the Sufi Muslim monasteries around Mocha in Yemen. Arabica coffee production in Indonesia began in 1699. 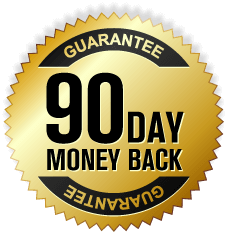